How Much Is Your Heating Bill Affected by the Region You Live In? 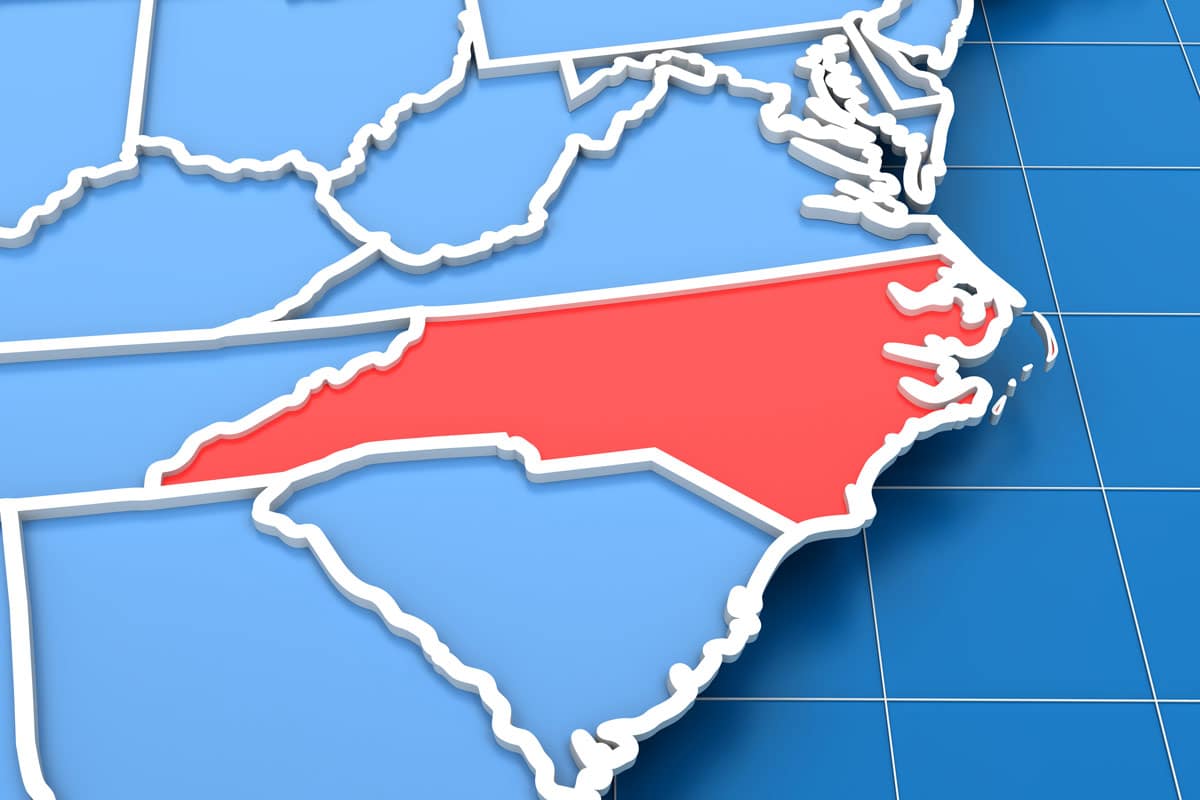 It’s no surprise that a heating bill will tend to differ based on specific geographic location. Here in North Carolina, for instance, we have our heating systems running more often than folks in Florida. However, other circumstances also influence seasonal heating costs, including the efficiency of a house, the lifestyle of its occupants, and the local costs of energy. Here are some of the regional factors that may affect a heating bill:

Insulation is a major factor that reduces heat loss in the winter and heat gain in the summer. However, the amount of insulation in existing homes differs according to geographic location. The International Energy Conservation Code (IECC) recommendations accepted in most states and cities varies by region and is continuously updated. A house constructed in the 1980s, for example, is likely under-insulated by today’s IECC standards. As insulation differs according to the age of a house and its geographic locale, the typical regional heating bill will also differ.

Of all the factors that determine the regional heating bill, average winter temperatures, as well as the typical length of the heating season in a particular area, are probably the most significant. For example, here in eastern North Carolina, we usually experience average low temperatures below freezing in only one month: January. In more northern locales around the country, however, freezing temperatures may be common up to five months in an average year. The annual cost of home heating is, therefore, necessarily higher in those locations.

For more about factors that affect a regional heating bill and how to lower monthly costs, ask the specialists at Jackson & Sons. 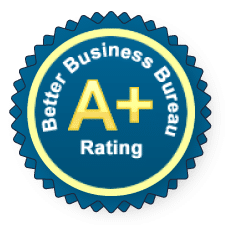 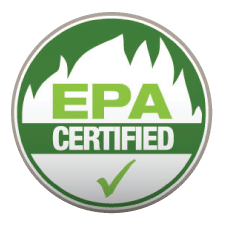 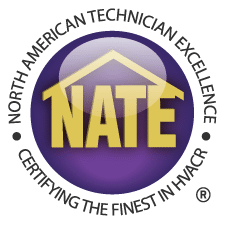